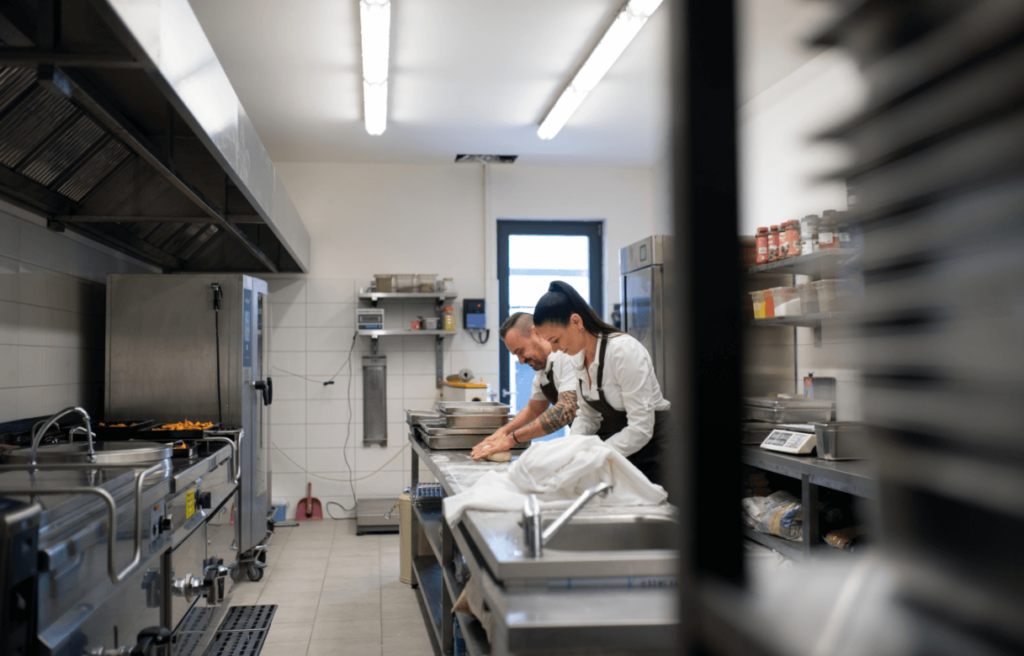 Going to work – a story about a dream come true

He was born in a small country in Eastern Bulgaria. He doesn’t know his dad, whom he is named after, and he has seen his mom only once. His whole childhood passed in one of those big and unhappy children homes for orphans, situated in a desolated village in northern Bulgaria, a place one would say has been forgotten by God. He has grown without the idea of personal space or belongings, and was often referred to as “a child with mental retardation”.

How do you think this story would continue?

The story of Ivan, Mincho, Drago, or in other words, the story of the child who has grown in the now extinct homes for children with disabilities.

Here is the rest of Ivan’s story.

He began living with us five years ago. Now, he is 24. Good-hearted and benevolent. Diligent and always ready to help. He loves being busy and working hard. He makes wonderful origami, and he is interested in new technologies. He likes listening to music and being outdoors.

Ivan is very inquisitive and eager to learn. Therefore, he has enrolled in professional courses to become a construction worker and a masseur. He is aware that such courses would help him develop and become a more independent individual.

However, his greatest passion has always been cooking. Ivan managed to get noticed for his culinary abilities, and got a part-time job as an assistant cook in a local catering company. He later received training in the company and his hard work and dedication urged his manager to offer him a full time job. Ivan is ecstatic; he would work everyday for 8 hours. His responsibilities include making prep work, sanitizing the kitchen, and assisting with deliveries. He has a supervisor, a local woman who is responsible for the catering of the retirement homes in the city.

For us, it’s a great privilege and a pleasure to hear the positive feedback from his employer. He says that Ivan has been doing his job in a responsible and thorough manner, fits in perfectly, and is enthusiastic about helping others. He even works overtime. His colleagues, also, really like him. With shining eyes, Ivan shares with everyone that this is a dream come true, and that he cannot wait for the next work day.

Despite his unfortunate childhood and the stereotypical belief that people with intellectual disabilities do not have a place in the labor market, Ivan is now working, evolving, and contributing to his community.

*The name has been changed due to privacy reasons.”

PrevPrevious postA story about a trip to Germany, a few repaired cars and an important decision
Next postMotivation for mobility. A story of a beautiful partnership.Next 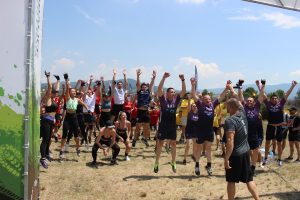 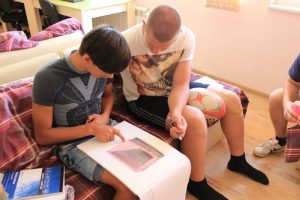 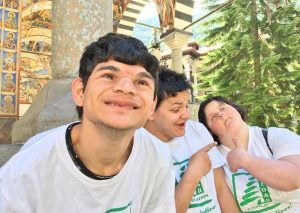 A trip to Rila Monastery 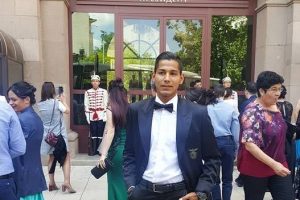 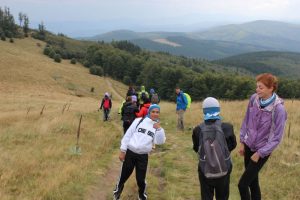 Live it to learn it: Experiential learning camp in Stara Planina