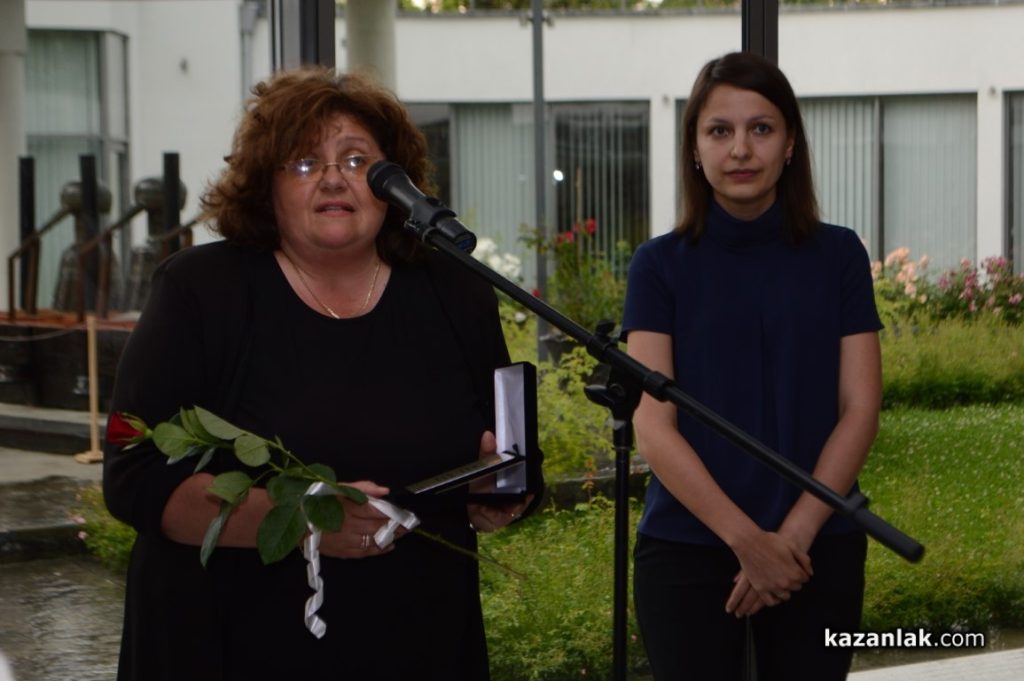 Children’s future – a responsibility of each of us

At Cedar, we believe that children are a responsibility of each and every member of society, not only of those who look after them. We are happy that for the third year in a row we have been collaborating with the Future for the Children Association, distinguishing the people who take that responsibility and contribute to improving the lives of the children in Kazanlak.

The Future for the Children Award Ceremony took place on June 4th at the Rose Museum. These awards are proof that more and more people take personal responsibility, by investing their skills, time and resources in those who need them.

There were three categories of honors – “Public Figure”, “Business With a Cause” and “Child’s Friend”. An award was also given to three voluntary initiatives.

This year once again, the category with the most nominees was “Child’s Friend”, where the students of class 4B at “Nikola Vaptsarov” School were distinguished. The award “Public Figure” went to “Iskra” Library, and the “Business With a Cause” was granted to Rotary Club Kazanlak.

Our young adults, part of the folklore band “Mavruda” also took part in the ceremony, along with their director Dimitar Gaydarov. They gave a special musical performance for the guests of the event.

About the “Future for the Children” Award:

The award was created five years ago by the “Future for the Children” Association in order to honor public figures, citizens, friends of the child, donors, companies and civil structures, who support Kazanlak Municipality’s children.

Cedar Foundation embraced the association’s idea and have been partnering with them in honoring those who contribute to making children’s lives better, for three years now. Our common goal is to encourage volunteer work and charity at a local level and to prove that the future of Bulgaria’s children is up to each and every one of us. 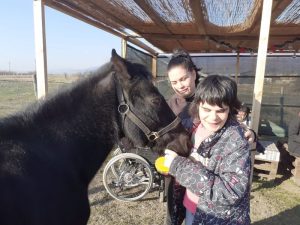 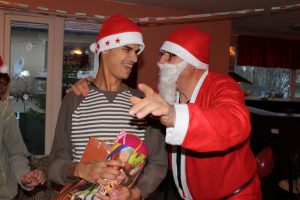 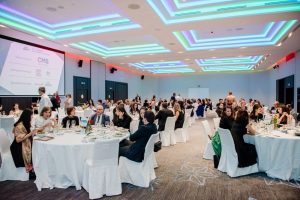 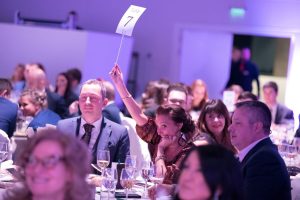